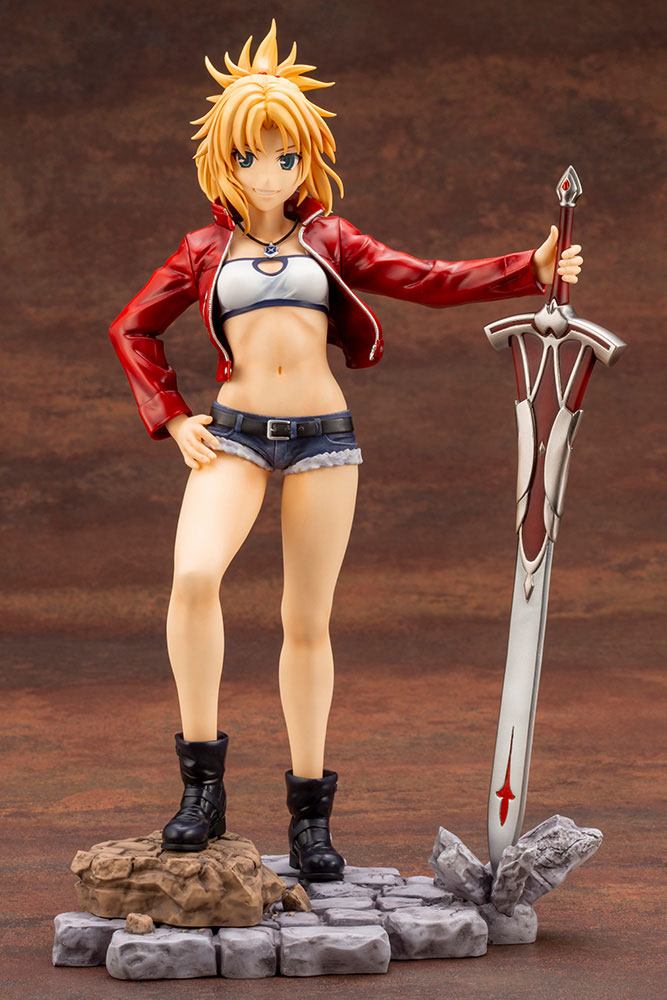 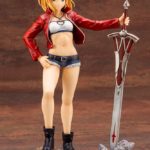 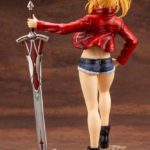 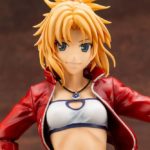 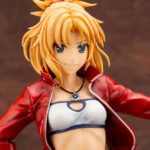 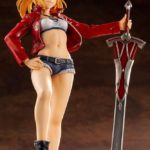 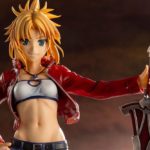 FREE Shipping to the UK
Earn 102 Points with this purchase!

The world of Fate/Apocrypha, which runs parallel to that of Fate/stay night, depicts seven servants fighting in a Holy Grail war. The next character from the hit TV anime to mak…

The world of Fate/Apocrypha, which runs parallel to that of Fate/stay night, depicts seven servants fighting in a Holy Grail war. The next character from the hit TV anime to make their way to Kotobukiya’s Fate/Apocrypha line is Saber of RED!

Saber is depicted in her casual crimson jacket, hot pants, and boots that were procured for her in Trifas by her master. Saber’s posing exudes confidence, as she stands firmly with one hand on her hip and the other on her sword Clarent ,a fearless smile on her face. The excellent craftsmanship and the high level of detail in the sculpting of her robust form make this Saber of RED the perfect addition to your collection!

It stands 24 cm tall and comes in a window base packaging.