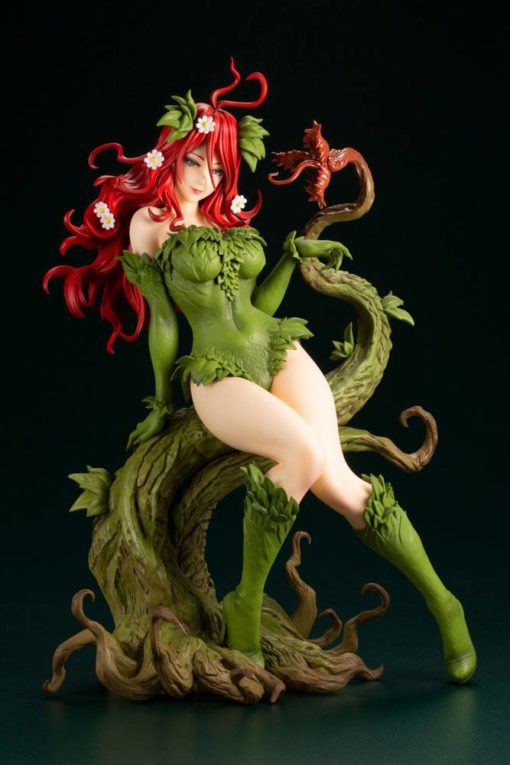 FREE Shipping to the UK
Earn 148 Points with this purchase!

Poison Ivy returns to the Bishoujo statue line for the first time in nine years, based on all new illustration by the beloved Shunya Yamashita!

Poison Ivy returns to the Bishoujo statue line for the first time in nine years, based on all new illustration by the beloved Shunya Yamashita!

You can almost see the pheromone permeating from her very being, as she perches herself atop the botanical monster with a mischievous grin across her face. Her cunning and mysterious personality can also be seen from the vibe radiating from every angle of this statue.

This statue was sculpted by Munchkin, who meticulously crafted each hair and finger with detail. You won’t be able to take your eyes off of any part of this figure; from the body suit that perfectly fits to Poison Ivy’s body, to the botanical monster below her.