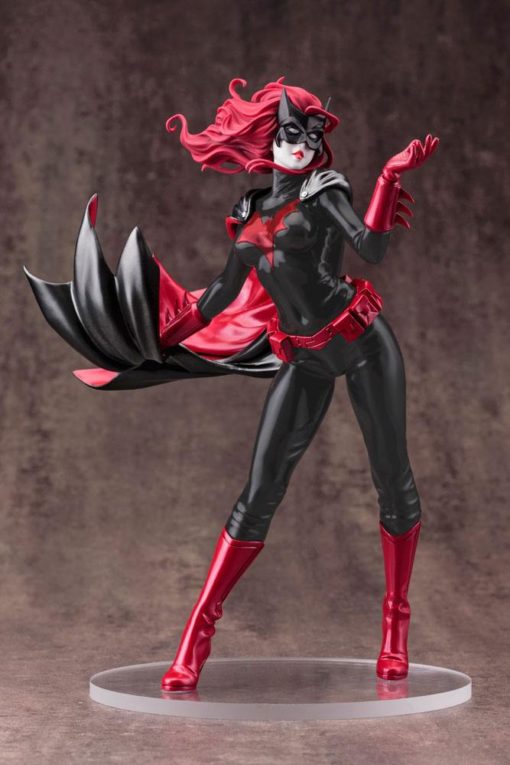 To commemorate the new Batwoman TV series, Batwoman returns as a BISHOUJO statue once again!

To commemorate the new Batwoman TV series, Batwoman returns as a BISHOUJO statue once again!

The body suit has been changed to an all new metallic paint, giving this product a more realistic shine. The cape also includes paint that shines in the light, compared to the previous matte finish. The porcelain skin that can be seen on this figure look similar to that of the original comic book renditions of Batwoman.

This statue comes with an additional head part that showcases an unmasked Batwoman.