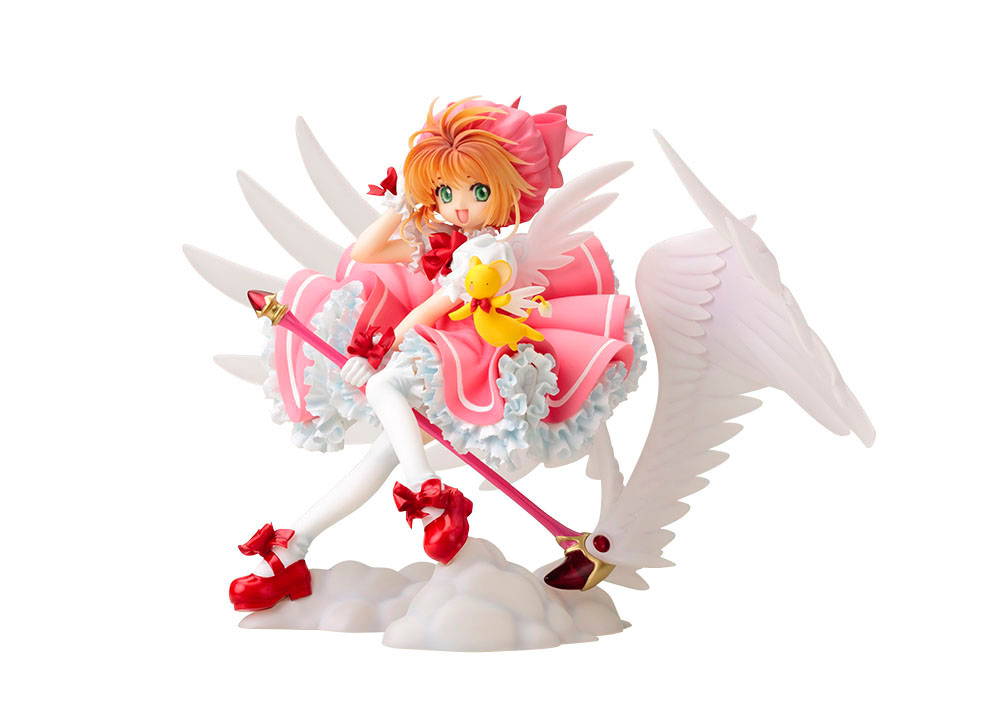 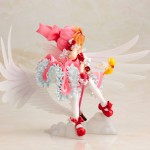 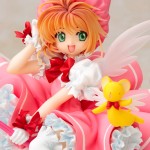 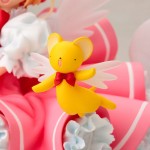 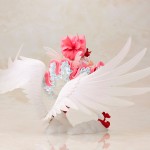 Kotobukiya expands their ARTFXJ lineup of popular anime characters with none other than Sakura Kinomoto from Carcaptor Sakura!

Kotobukiya expands their ARTFXJ lineup of popular anime characters with none other than Sakura Kinomoto from Carcaptor Sakura!

Sakura looks better than ever in this new 1/7 scale statue.

Sakura is over 19 cm (7 inches) tall as she flies among the clouds.

Display alone or alongside other ARTFXJ statues from Kotobukiya.