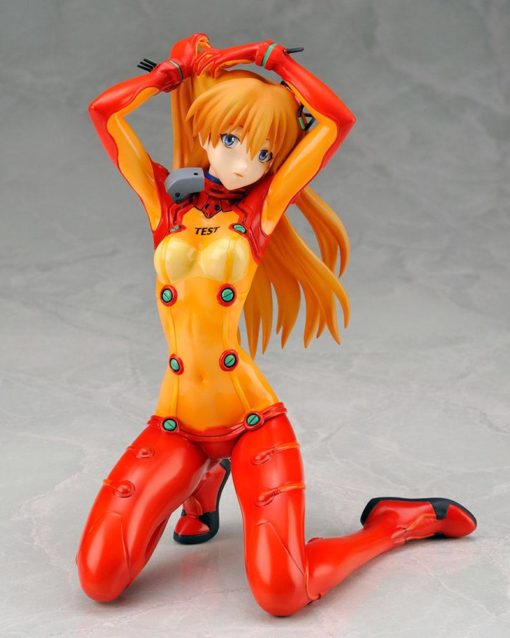 Earn 75 Points with this purchase!

Kotobukiya’s 1/6 scale figure of Asuka in the Test Plugsuit seen in Evangelion; 2.0 You Can (Not) Advance is coming back to Kotobukiya’s lineup!

Kotobukiya’s 1/6 scale figure of Asuka in the Test Plugsuit seen in Evangelion; 2.0 You Can (Not) Advance is coming back to Kotobukiya’s lineup!

The statue is made of PVC and measures approx. 18 cm in height. It ships in a japanese window box.