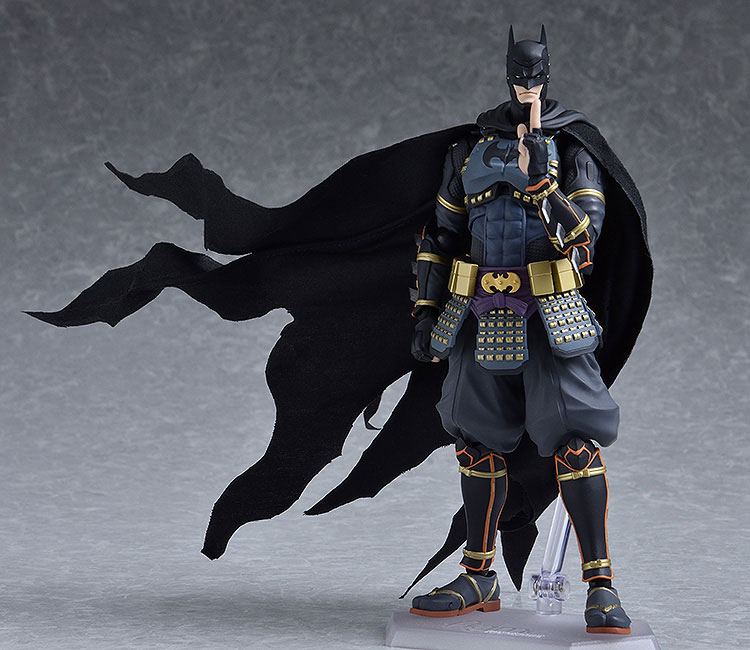 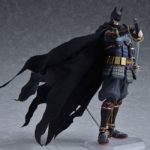 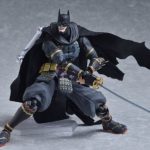 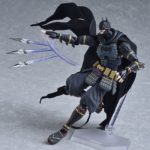 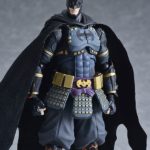 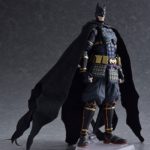 From the anime film “Batman Ninja” comes a figma of Batman Ninja himself! The figure stands 16 cm tall and comes in a window boy packaging.

From the anime film “Batman Ninja” comes a figma of Batman Ninja himself! The figure stands 16 cm tall and comes in a window boy packaging.