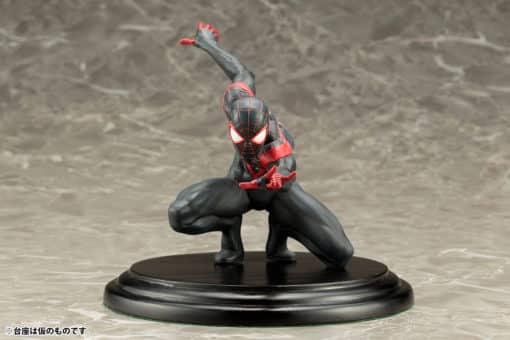 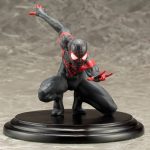 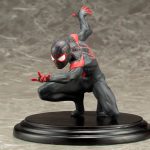 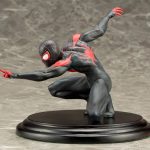 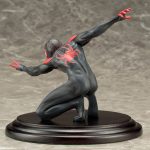 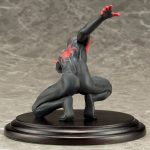 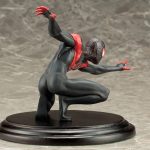 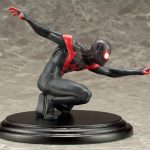 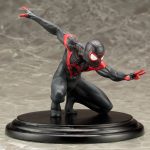 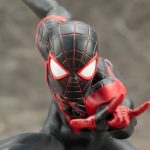 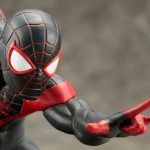 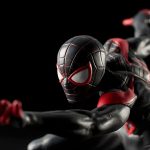 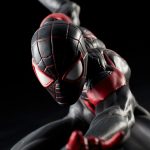 FREE Shipping to the UK
Earn 79 Points with this purchase!
Estimated Release: August 2021.

Next up in Kotobukiya’s ARTFX+ series based on the characters appearing in marvel Comics’ Spider-Man titles is fan favorite Miles Morales.

Next up in Kotobukiya’s ARTFX+ series based on the characters appearing in marvel Comics’ Spider-Man titles is fan favorite Miles Morales.

Spider-Man looks amazing in his black costume with red highlights.