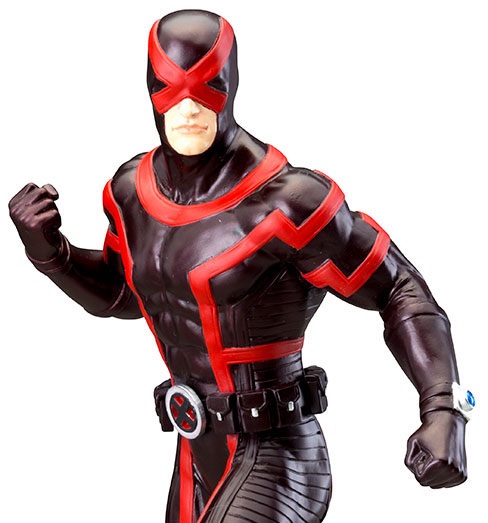 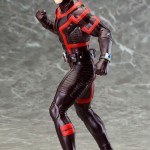 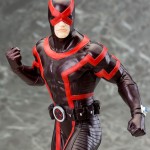 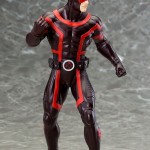 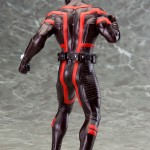 FREE Shipping to the UK
Earn 65 Points with this purchase!

Kotobukiya’s ARTFX+ lineup of Marvel NOW! Super Heroes expands to cover the X-Men team. First up is none other than the team leader himself, CYCLOPS!

Kotobukiya’s ARTFX+ lineup of Marvel NOW! Super Heroes expands to cover the X-Men team. First up is none other than the team leader himself, CYCLOPS!

Based on artwork by Adi Granov specially commissioned for this series.

Cyclops stands ready for action, looking great on his own and even better with other members of the X-men team!

Watch for more members of the X-Men team in ARTFX+ Statue format from Kotobukiya!