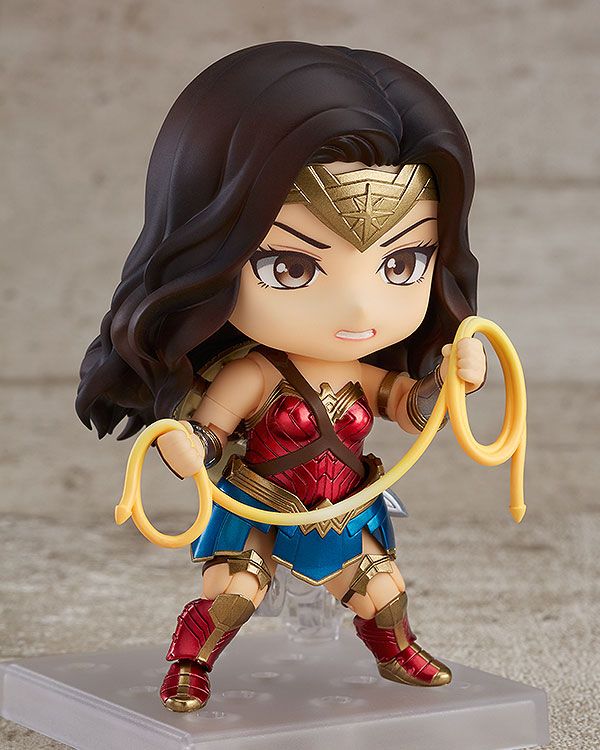 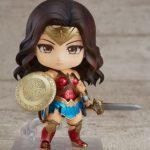 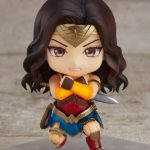 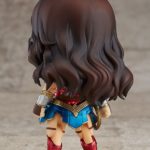 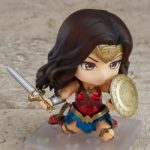 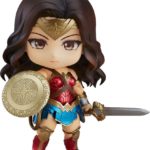 From the hit movie “Wonder Woman” comes a Nendoroid of the most powerful female super hero ever – Wonder Woman herself! The newly designed sword and shield from the movie are bo…

From the hit movie “Wonder Woman” comes a Nendoroid of the most powerful female super hero ever – Wonder Woman herself! The newly designed sword and shield from the movie are both included and can be displayed attached to her back with special attachment parts, and can also be wielded for all sorts of action poses made possible by the fully articulated joints!

The famous pose from the movie where she has both arms crossed in front of her can also be recreated with the Nendoroid using specially included arm parts which have been painted with a glowing effect to fully recreate the scene from the movie.

The Lasso of Truth on her hips can be removed, and she comes with a different lasso part to display her holding the weapon as well. She comes with both a standard composed expression as well as a face plate with gritted teeth for combat scenes. Simply select pose that you think suits her best and enjoy the company of the wondrous hero in your collection!