Deadpool is a Marvel universe fictional character. His real name is Wade Winston Wilson (clearly where www idea came from), given to him by his creators, Fabian Nicieza and Rob Liefeld as an inside-joke to the apparent similarity of this character to the DC Universe Deathstroke (with real name Slade Wilson)

Initially seen as a super-villain, Deadpool has evolved to the role of Anti-Hero.

Portrayed as a disfigured and mentally unstable mercenary (off to a great start) with the superhuman ability of an accelerated healing factor (great, mentally unstable and pretty much immortal… this won’t end well). He is known as the “Merc with a Mouth” because of his talkative nature and tendency to break the fourth wall, used to give this character a humorous personality. 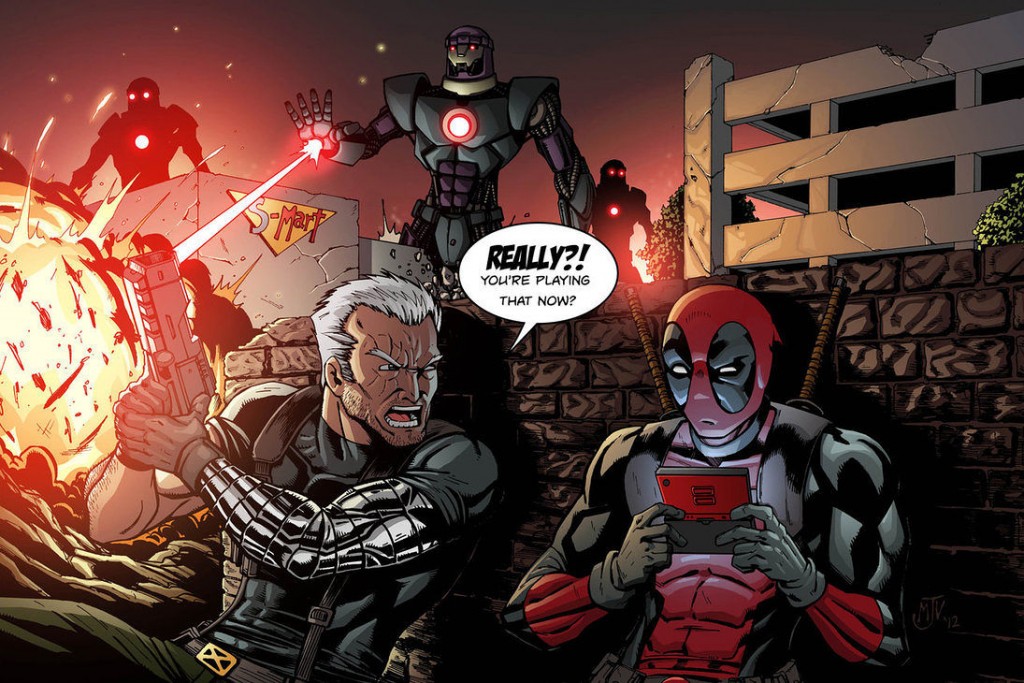 As mentioned before, he has the power of superhuman accelerated healing (aka, he cannot die). You can think of it as similar to Wolverine power.

With this in mind we can say that he is effectively immortal (called it!), altho he has died a bunch of times (wait, what?). For example, he has been decapitated before, but as long as his head is brought close to his neck it will begin to completely regenerate. It’s also known that he can recreate parts of his body (all of them?), an example is after his encounter with the Hulk where he gets his head completely pulverized (well he did say HULK SMASH!) and is able to regrow it.

Known in the show biz as the imaginary wall that separates the actors from the audience, Deadpool is completely aware that he his a fictional character and able to see through this fourth wall. This gives him an advantage over his enemies as he is able to “read” past comics issues of himself and other characters. (You better not be reading this Deadpool) 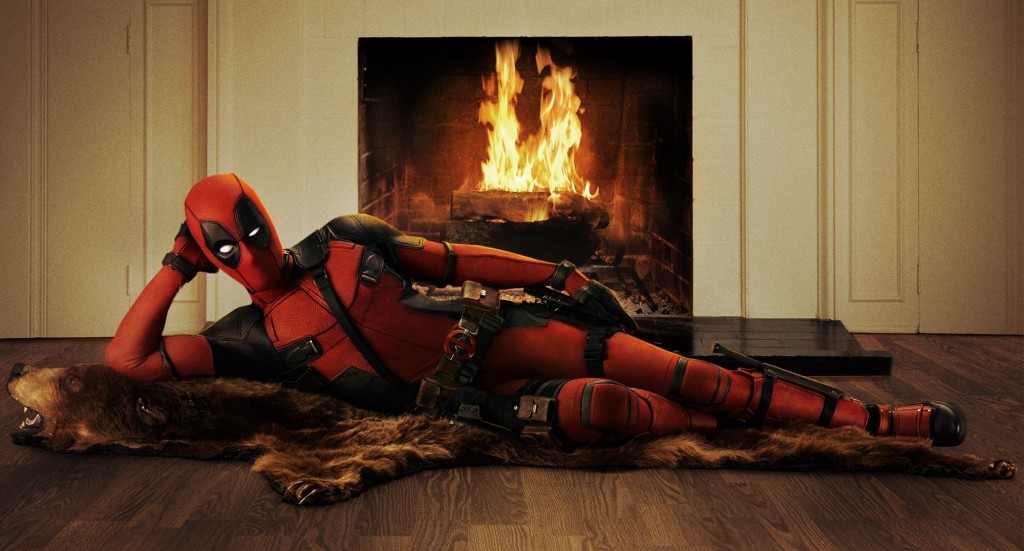 As you’re probably aware, February 10, 2016 (in the UK) is when Deadpool comes out to cinemas around the world, with Ryan Reynolds playing our Anti-Hero. This, however, is not the first time that we see Deadpool on the big screen. In the 2009 X-Men Origins: Wolverine, we got a very brief glimpse of Deadpool, right at the end of the movie. 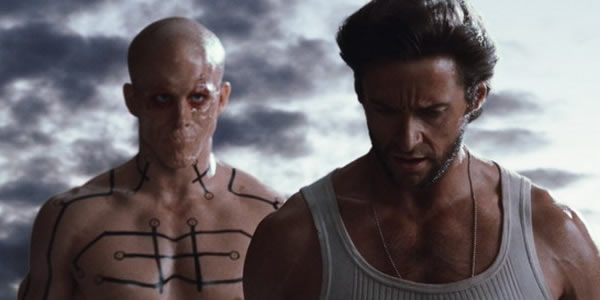 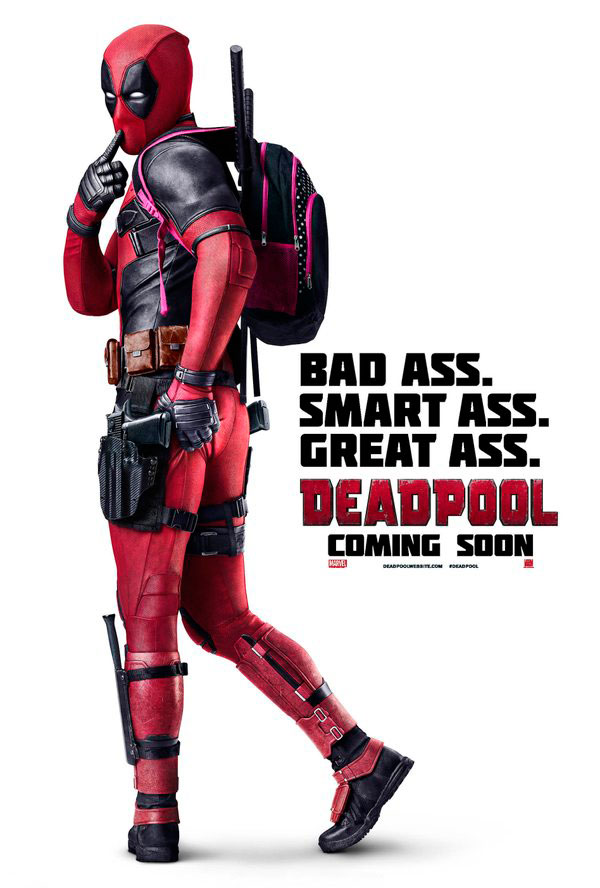 Poster advert for the 2016 Deadpool movie

I’m really excited for this movie. I hope that it brings that amount of comedy that past movies like Ant-Man and the Avengers have been getting us used to. It will be a fresh look into a not-so-much-of-a-hero-but-not-a-villain-as-well.

Let us know your thoughts, before and/or after the movie. Looking forward to your comments bellow, on our twitter or our facebook page.

While you wait tho, why not take a look at some of the awesome collectibles that we have on Deadpool or the Marvel universe