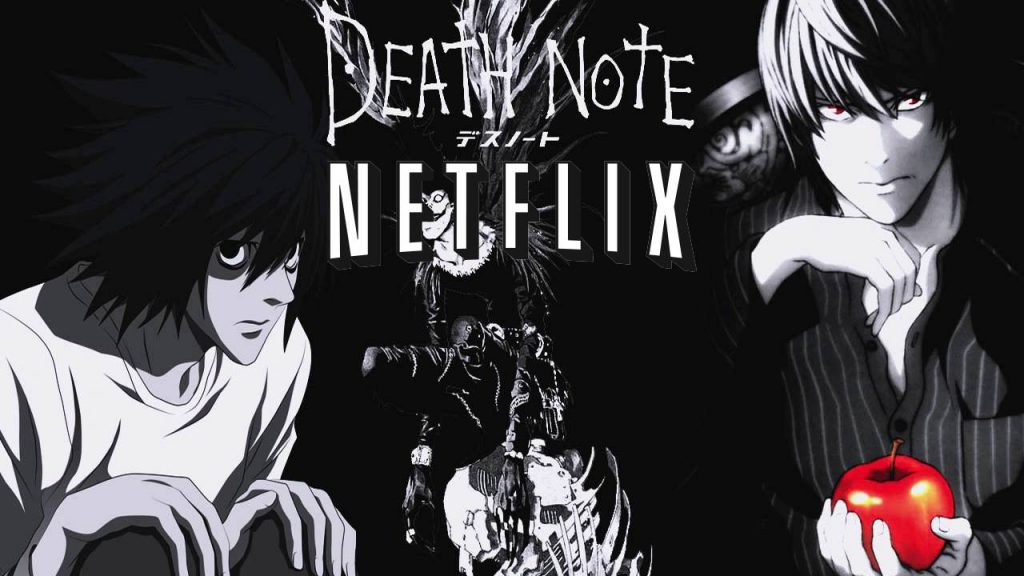 Quick Intro to the Plot

The plot, based on the original manga written by Tsugumi Ohba and illustrated by Takeshi Obata, follows a student who discovers a strange notebook, which allows him to kill anyone whose name he writes in it.
The student decides to rid the world of all men and women he deems to be evil, while a police officer starts tracking him down, as the bodies keep piling up.Read More

The cast of characters includes:

– Nat Wolff (The Fault in Our Stars, Paper Towns) as Light Turner 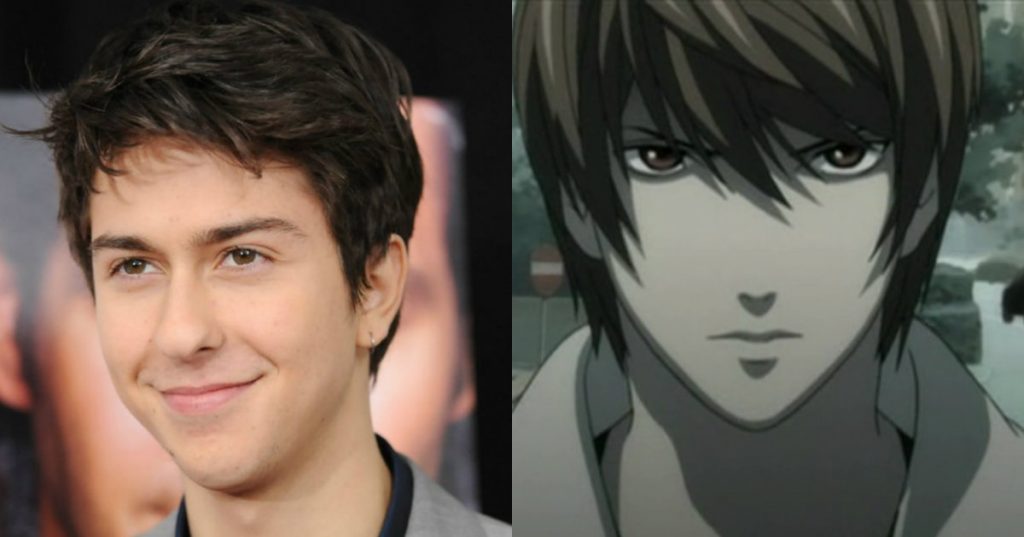 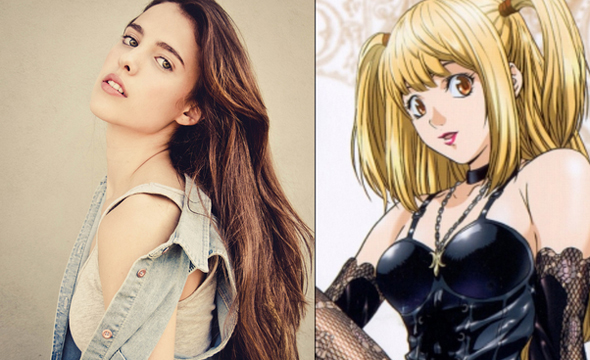 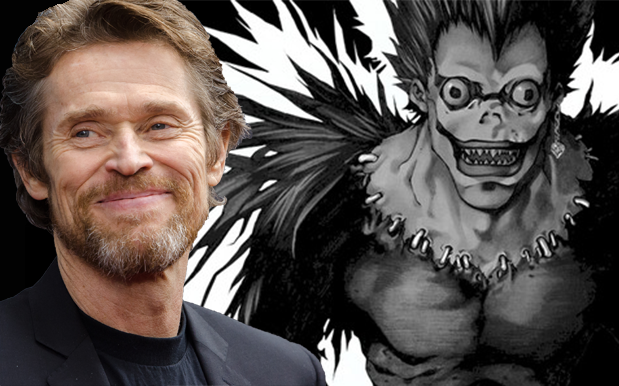 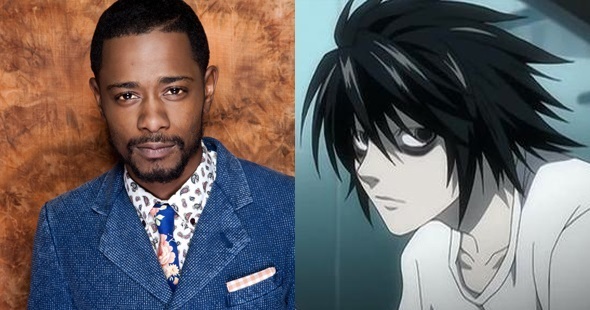 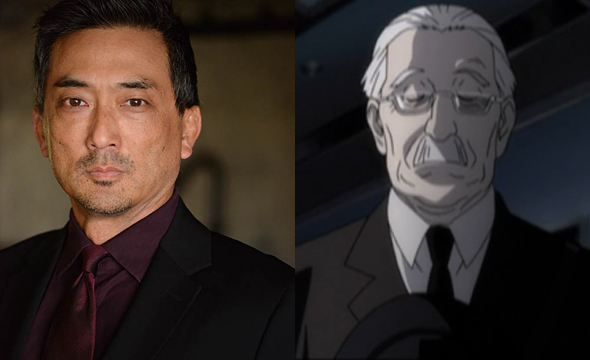 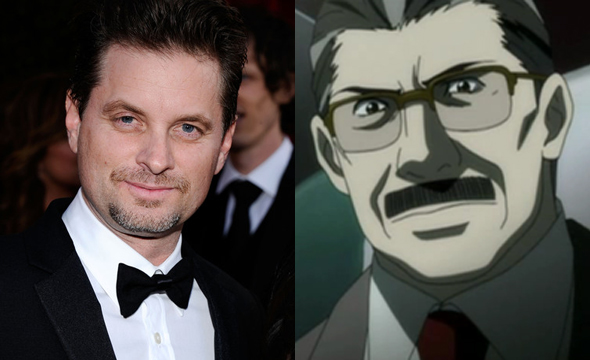 Adam Wingard will direct from a script that has been worked on by Anthony Bagarozzi, Jeremy Slater, Chuck Mondry, Vlas Parlapanides and Charley Parlapanides. The film will be produced by Roy Lee, Dan Lin, Jason Hoffs and Masi Oka.

Netflix hasn’t issued a exact release date at this time, they merely stated it should be released in 2017.

Netflix has finally stepped in here and is actually doing something about this Death Note adaptation. This is because Netflix is company that knows exactly what viewers are interested in.

Hollywood, on the other hand, has a big ideal when it comes to foreign intellectual property and doesn’t seem to be able to successfully overcome that yet.

As we all know from experience, most of the Live action anime movies remake by non-japanese directors & companies usually dont bode very well.
We have as an example the Attack on Titan live action which are a major disappointment.
Lets just hope that Netflix has learned from the other Live-Action’s mistakes.

Check out our Store!