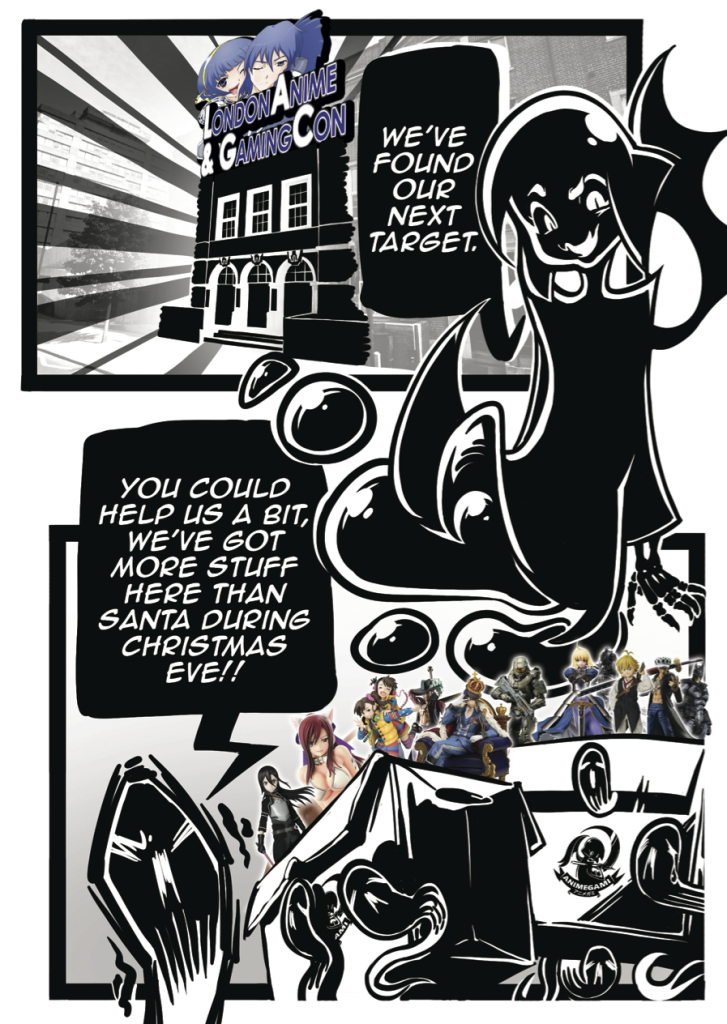 Just as a note, we’re not hosting the convention in any way. We will be there in the dealers area so be sure to come by and say hi!

What is London Anime & Gaming Con?

London Anime Con is a fun and friendly anime and gaming convention that takes place in the UK. It is now a 3,000+ person full 3 day event.

Including guest of honour, Monica Rial who has voiced in over 100 titles which include Panty and Stocking (Stocking), Tsubasa Chronicles (Sakura), Fullmetal Alchemist (May Chang/Lyra), Soul Eater (Tsubaki Nakatsukasa), Black Butler (Mei-Rin), High School of the Dead (Shizuka Marikawa), DBZ (Bulma) and many more!

Anime Cinema shall be showing screenings on the big screen in the backroom courtesy of MVM Films. It shall be a great chance to see what’s up and coming and add to your watch list when you get home!

On both nights from 7pm there is a special Asian cinema night courtesy of Third Window Films and Terracotta.

Talks from Leading Creators and Fans

Guest speakers to include internet presences such as the abridgers.

UK’s top artists will provide advice and workshops on Manga for artists of all levels! 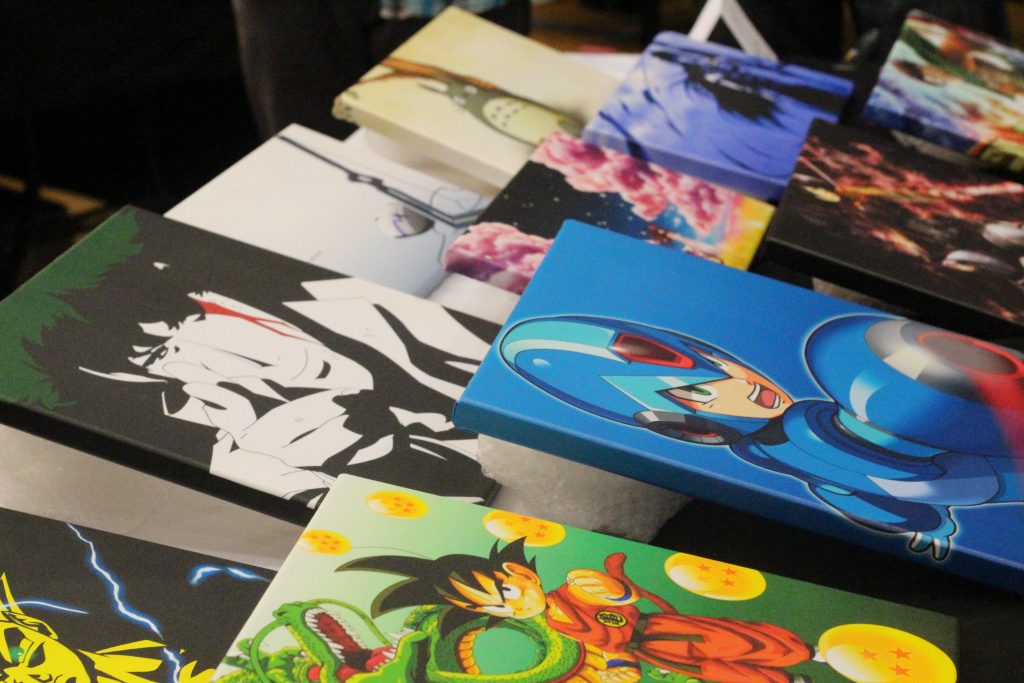 Over a dozen tournaments that will test gamer’s skills to the max with almost £1,000 worth of prizes up for grabs and various gaming publishers supporting. Fame will be assured to each winner.

Grab a game from an extensive library, sit down with your friends and have fun! A casual chillout area for gamers by gamers. Also a great place to make friends and become a part of the gaming community.

Featuring the latest games to check out from a variety of publishers and indie developers. The latest generation consoles will be on display including the XboxOne and PS4.

Eclipse Computers shall be providing some top-end PCs and running a League of Legends and Battlefield 4 tournament.

Cosplays Events, Stars and Community will form the basis of the cosplay lineup as part of the event’s drive to become the home of UK Cosplay.

With over 12 hours of cosplay stage content, a cosplay zone and photography area and many fun cosplay events.

Unique to the event is strong music and entertainment focus, exhibiting popular J-pop performers, upcoming rock and metal talent and alternative club nights throughout the day. 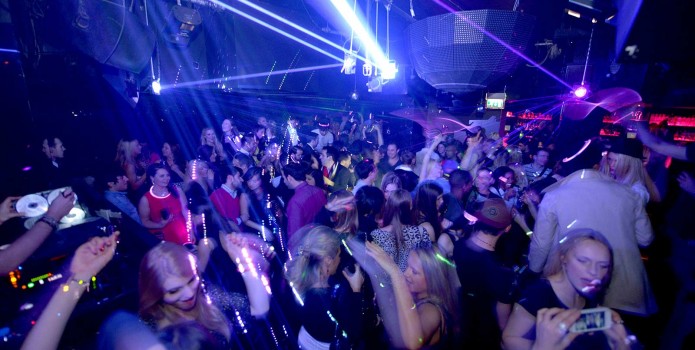 If you want to participate in this event tickets are available for sale, most of the information on this post was taken from Anime & Gaming Con the website bellow, so please give them a visit.

I hope you enjoy this blog post, and if you are attending the convention we will see you there!